The Netherlands has over 115,000 military veterans: former combatants from the World War II and the Royal Netherlands East Indies Army or those who served in peacekeeping missions, such as Lebanon, the Balkans, Afghanistan, Mali, and Iraq. They were all deployed under war conditions or similar situations on behalf of our democratically elected government.

Merging six veteran organizations will result in a single point of contact where veterans can go with all their questions. The Netherlands Veterans Institute also acts as the national information resource on veteran issues and the clustering of all expertise in the field of veteran support, care, and research.

The six entities that will merge are Stichting het Veteraneninstituut, Stichting Nederlandse Veteranendag, Stichting de Basis, Landelijk Zorgsysteem voor Veteranen (LZV), healthcare coordination of ABP/APG, and coordination of the care support system of the Veteranen Platform. In total, over 200 employees are involved in the new institute. 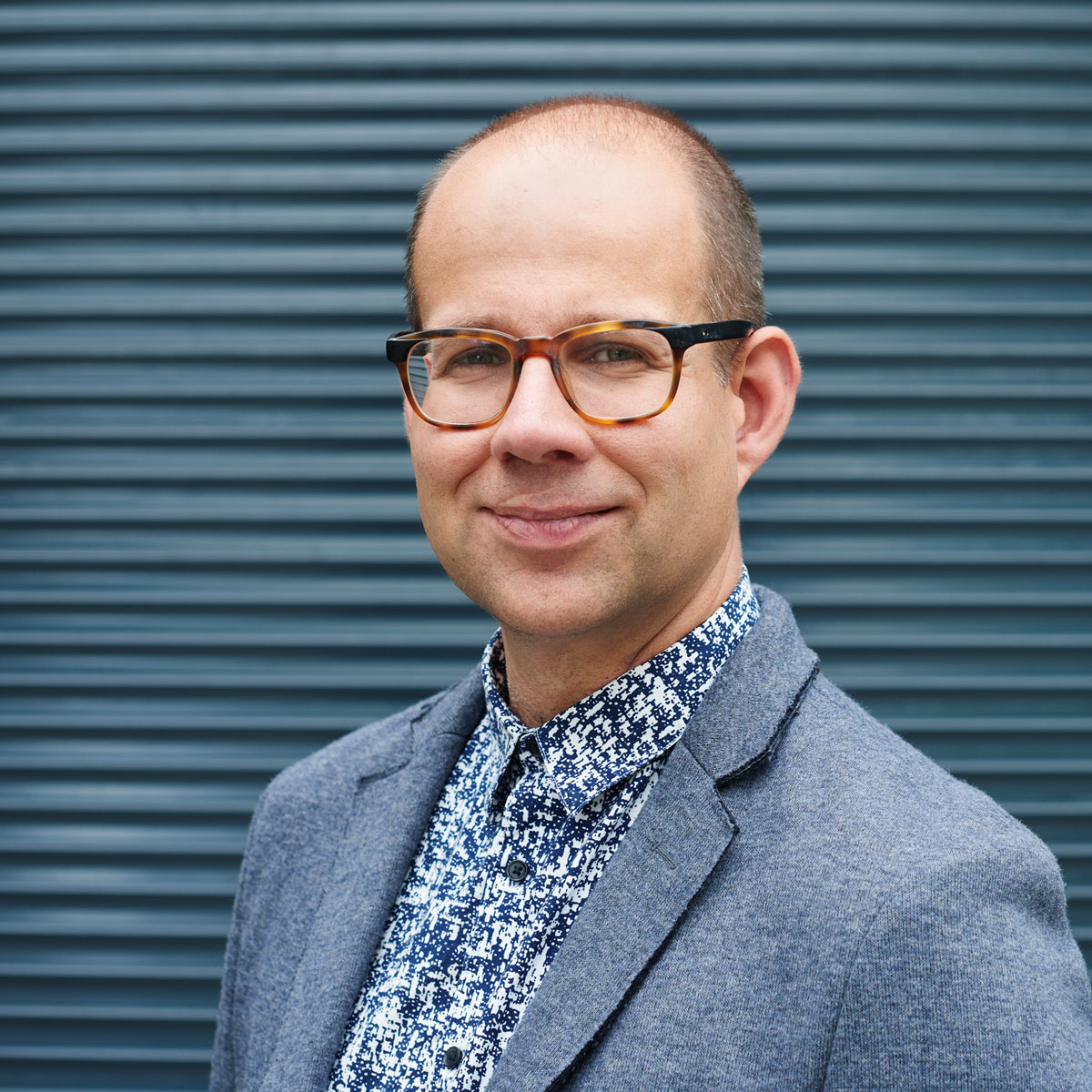