Silo has been working with UMU on brand strategy, identity, and communication. The new brand identity of the museum has already been implemented. Now that the renovation of the museum – a design by De Zwarte Hond – has been completed, we will also develop wayfinding, signage, and the visitor experience in the entrance area. 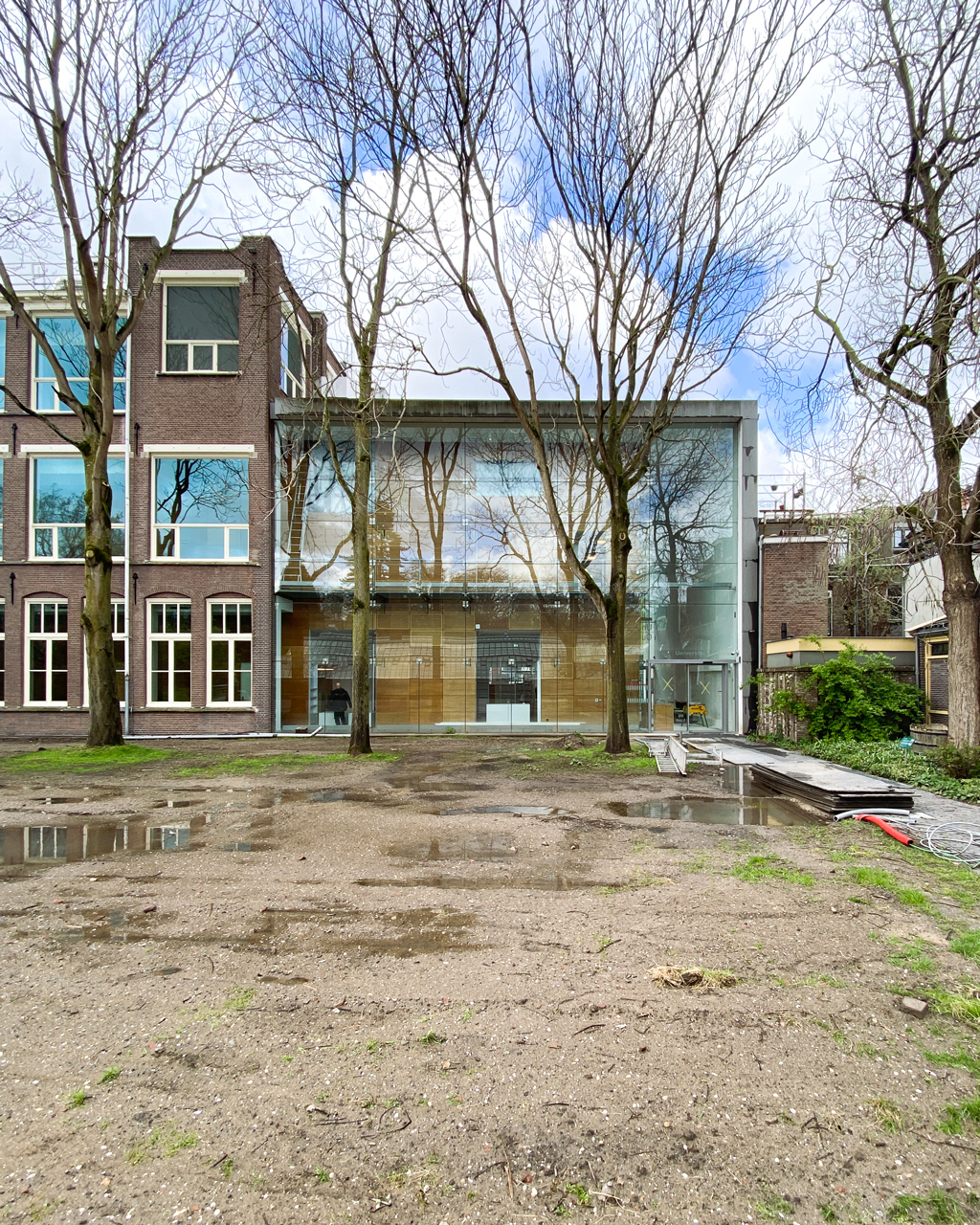 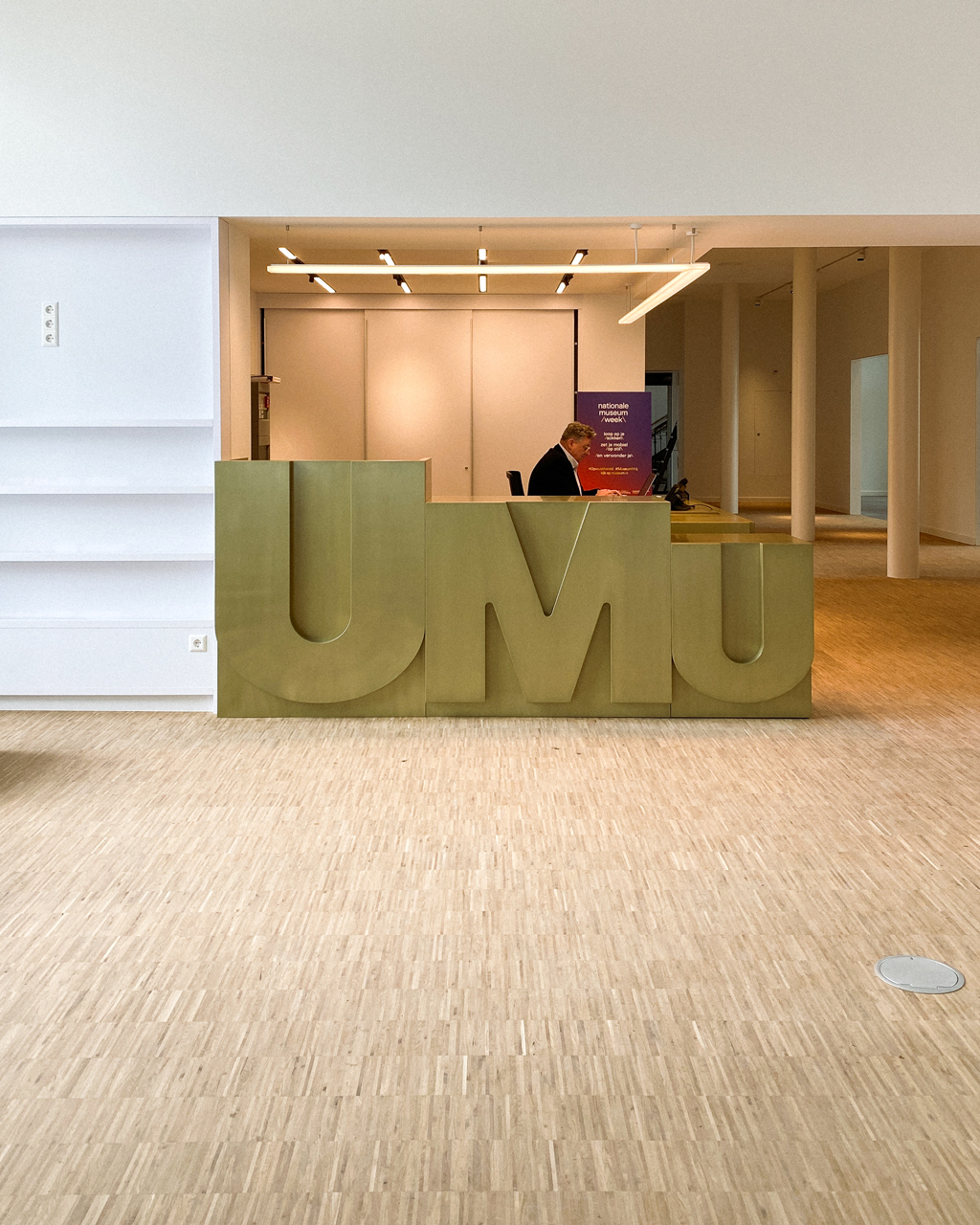 With over 74,000 visitors in 2015, UMU is a well-known museum in the Utrecht region, acting as a connector between the scientific research of the university and the general public. The museum is regarded as the treasurer of Utrecht’s academic heritage. UMU is also popularly known as the museum with the garden: the Oude Hortus. The museum and the garden are both an integral part of the university, each with its own target group.

The renovated museum will open to the public in 2023. 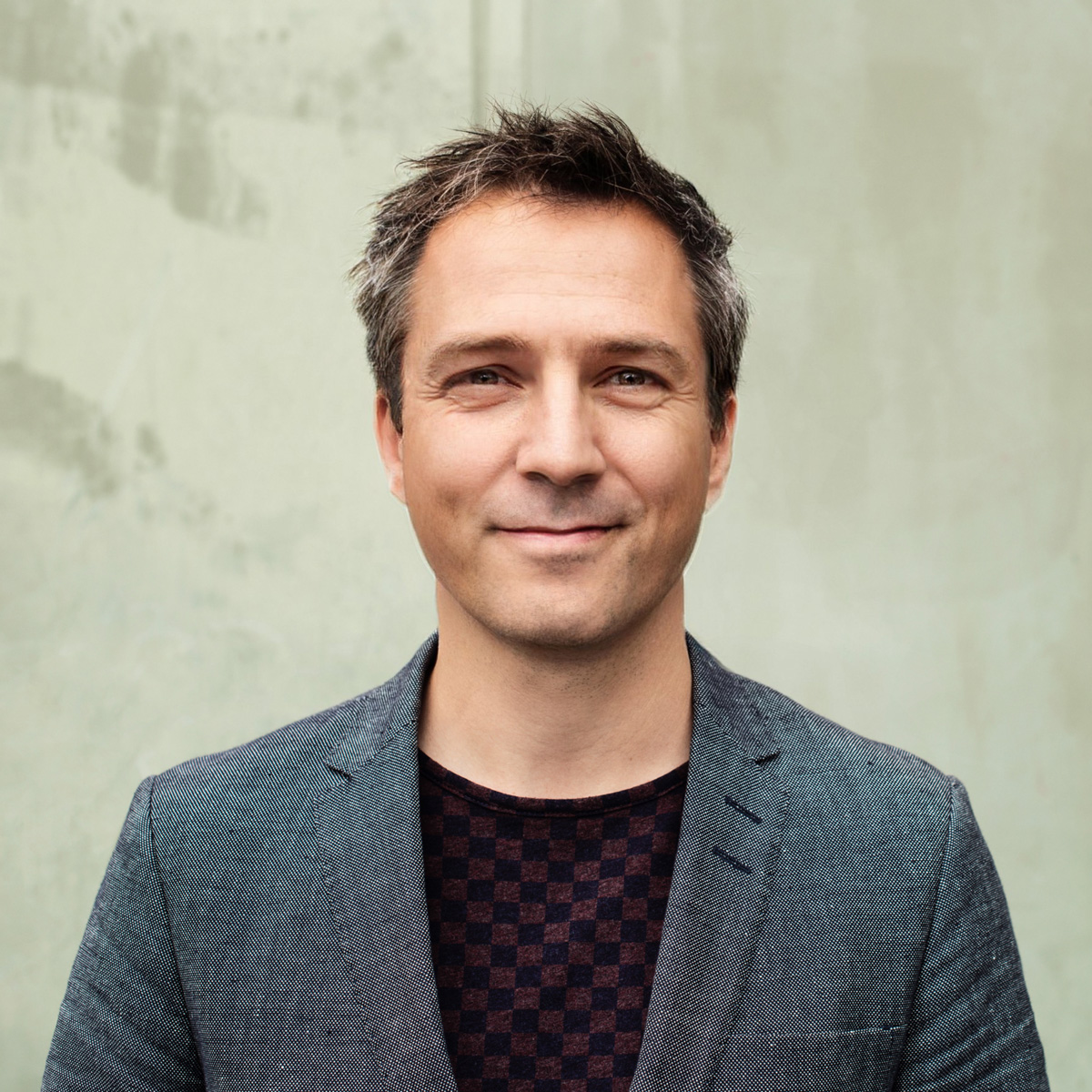